Elephant in the delivery room 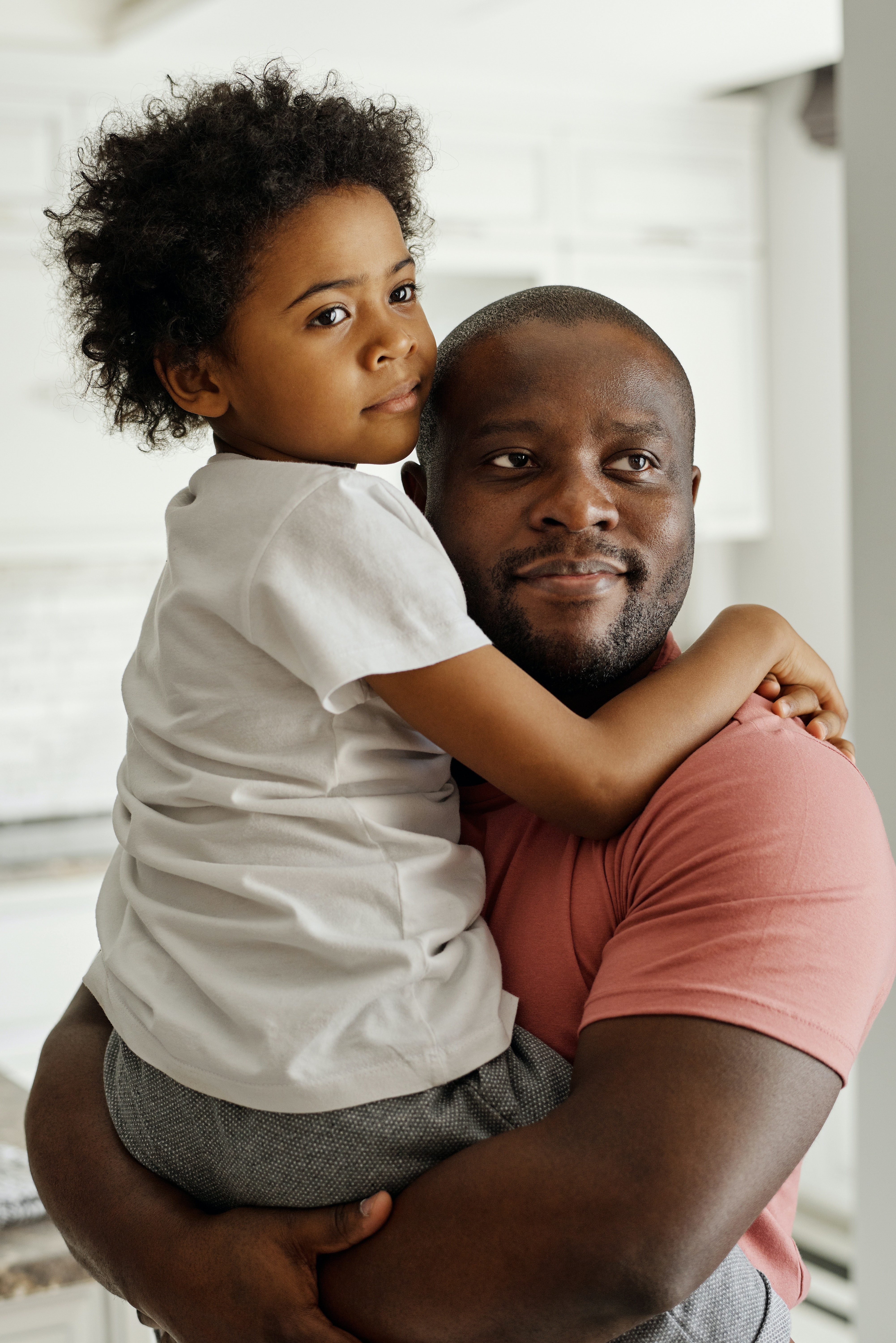 Why is circumcision so common in the US?

Circumcision, or removal of the foreskin from the penis, is the most common surgical procedure performed in the United States. More than a million newborn males are circumcised by doctors every year. You might think, given these numbers, that circumcision has sound scientific logic behind it. You would be wrong. In 1971, when the rate of neonatal circumcision in the U.S. was near its peak of around 80-90%, the American Academy of Pediatrics concluded that, “there are no valid medical indications for circumcision in the neonatal period.”

To be sure, various health benefits have been proposed over the years, but none that has ever stuck. In the midst of the latest debate about HIV transmission and other risks, it is easy to forget that circumcision has long been, in America, a cultural practice looking for a medical justification.

In 1999, the AAP policy statement on circumcision read, “Existing scientific evidence demonstrates potential medical benefits of newborn male circumcision; however, these data are not sufficient to recommend routine neonatal circumcision.”

The AAP’s most recent policy statement, issued in 2012, went further than it had in previous years, arguing that the health benefits of newborn male circumcision outweigh the risks. What happened in the interim to tip the scales? Most important were several influential epidemiological studies conducted in Kenya, Uganda, and South Africa, which showed that circumcision greatly reduced the rate of female-to-male HIV transmission. Specifically, the studies showed that the rate of female-to-male HIV transmission was reduced by 50%-60%, from about 2.5% to 1.2%, in areas where HIV transmission occurs mainly through heterosexual sex.

From a high of about 80 percent in the 1960s, the portion of baby boys leaving hospitals with petroleum-jelly-covered wounds in their diapers dropped to 56 percent in 2008, according to the Centers for Disease Control and Prevention. (The figures do not include those circumcised in outside clinics or by religious providers.)

The downward trend is probably fueled by Medicaid laws in many states that have stopped paying for the surgery, increased immigration from Latin America and other areas were circumcision is less common, and a growingly vocal cadre of so-called “intactivists” who argue that the practice is a human rights violation.

The downward trend is probably fueled by Medicaid laws in many states that have stopped paying for the surgery, increased immigration from Latin America and other areas were circumcision is less common, and a growingly vocal cadre of so-called “intactivists” who argue that the practice is a human rights violation.

An estimated 30 percent of men are circumcised around the globe today, according to the report. That includes North Sudanese boys circumcised at age 8 (using a cord and a knife) before they can enter school as well as 2-day-old American-born boys clipped at the hospital using a clamp — sometimes compared to a “cigar cutter” — and some local anesthetic.

Though most Americans are aware of circumcision’s Jewish roots, worldwide fewer than 1 percent of circumcised men are Jews. Muslims, who make up more than a fifth of the world’s population, account for two-thirds of circumcisions. 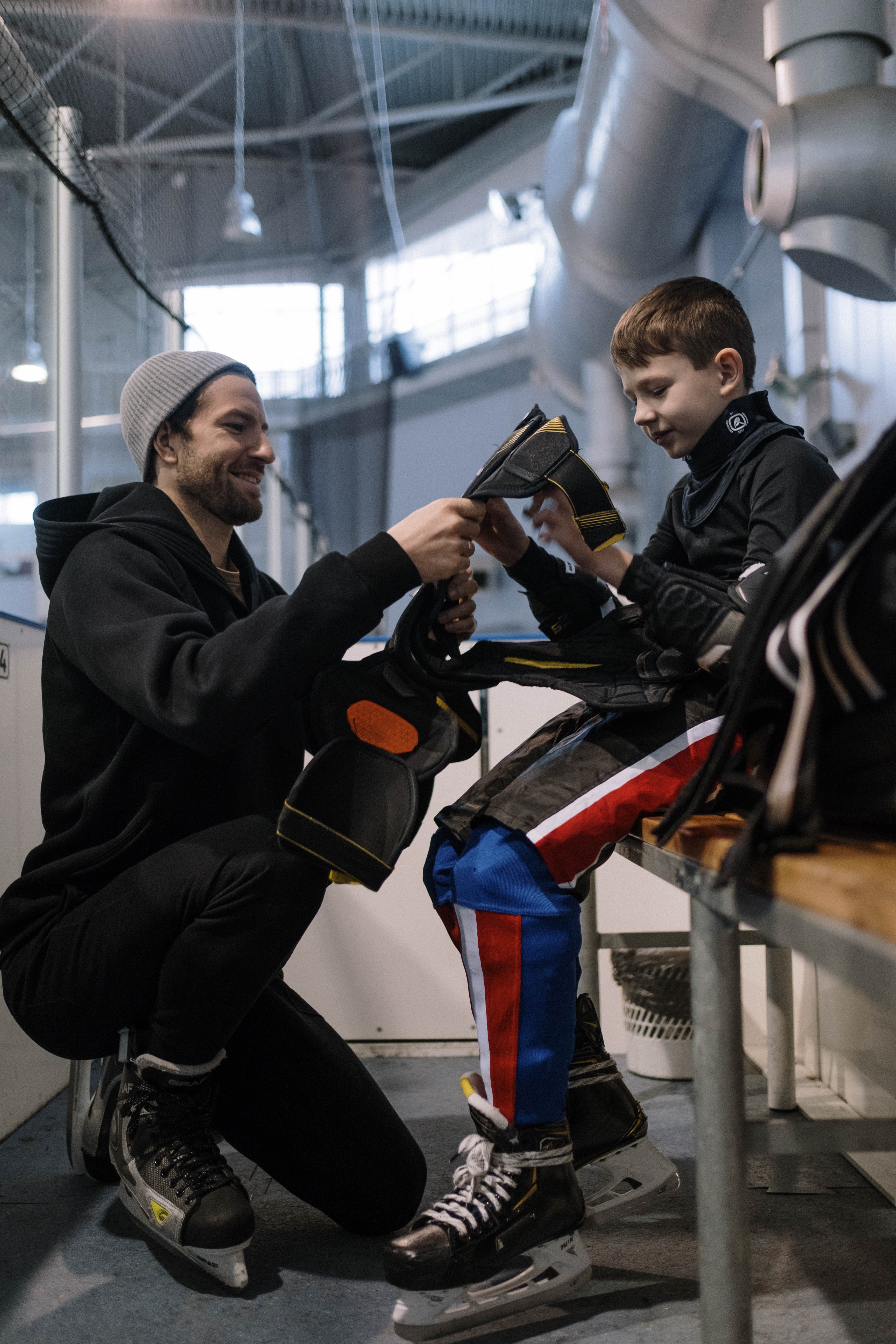 Most medical procedures do not trigger human rights scrutiny due to the implied assumption that there exists both necessity and immediate benefit to the patient. However, non-therapeutic circumcision of a healthy child cannot claim such legal or ethical protection. While the American Academy of Pediatrics has struggled to promote the notion that the putative benefits outweigh the risks, it invariably defers to parental cosmetic preference, putting the lie to any medical necessity. Given this, the excision of healthy functional tissue from a child who cannot consent raises human rights concerns

I highly recommend checking out this page from Your Whole Baby on parents' regrets of having their boys circumcised and reading a few of the touching stories about how it affected them and their sons.

There is a lot on insight that can help other expectant parents that are or will be going through the same choices when having a baby boy (only if you are in the US, of course.)